The Dauntless Gambit is an ongoing series of books that chronicle the growth and the and journeys of characters caught in the middle of an unavoidable collapse of a stellar empire.

Books 1-4 are available now! They follow the character Samantha Mori, a covert operative working for the Imperium, the most powerful and influential empire in the sector.

Get free, full-res wallpapers of the cover paintings here!

Unsure? You can get the first 5 chapters in ebook & audiobook right now! Just enter your email:
Click here to get to the free sample download page!
Something is wrong... try again or contact me directly!
Risk free, get started! 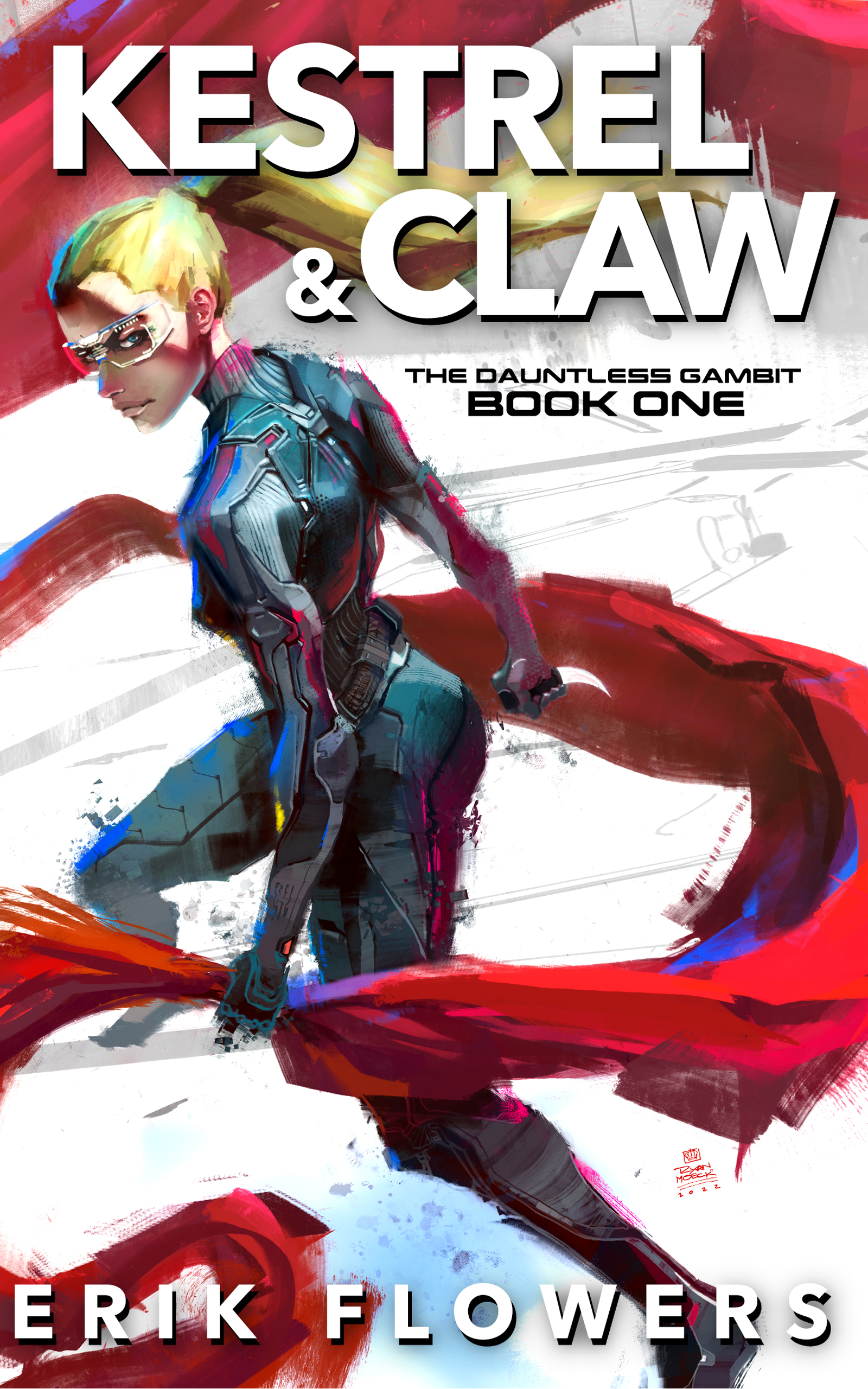 Imperium field-operative Samantha Mori is hunting down a Kestrel lead when startling new intelligence offers a more plausible—and damning—explanation, one which threatens not only her mission, but the stability of the empire. 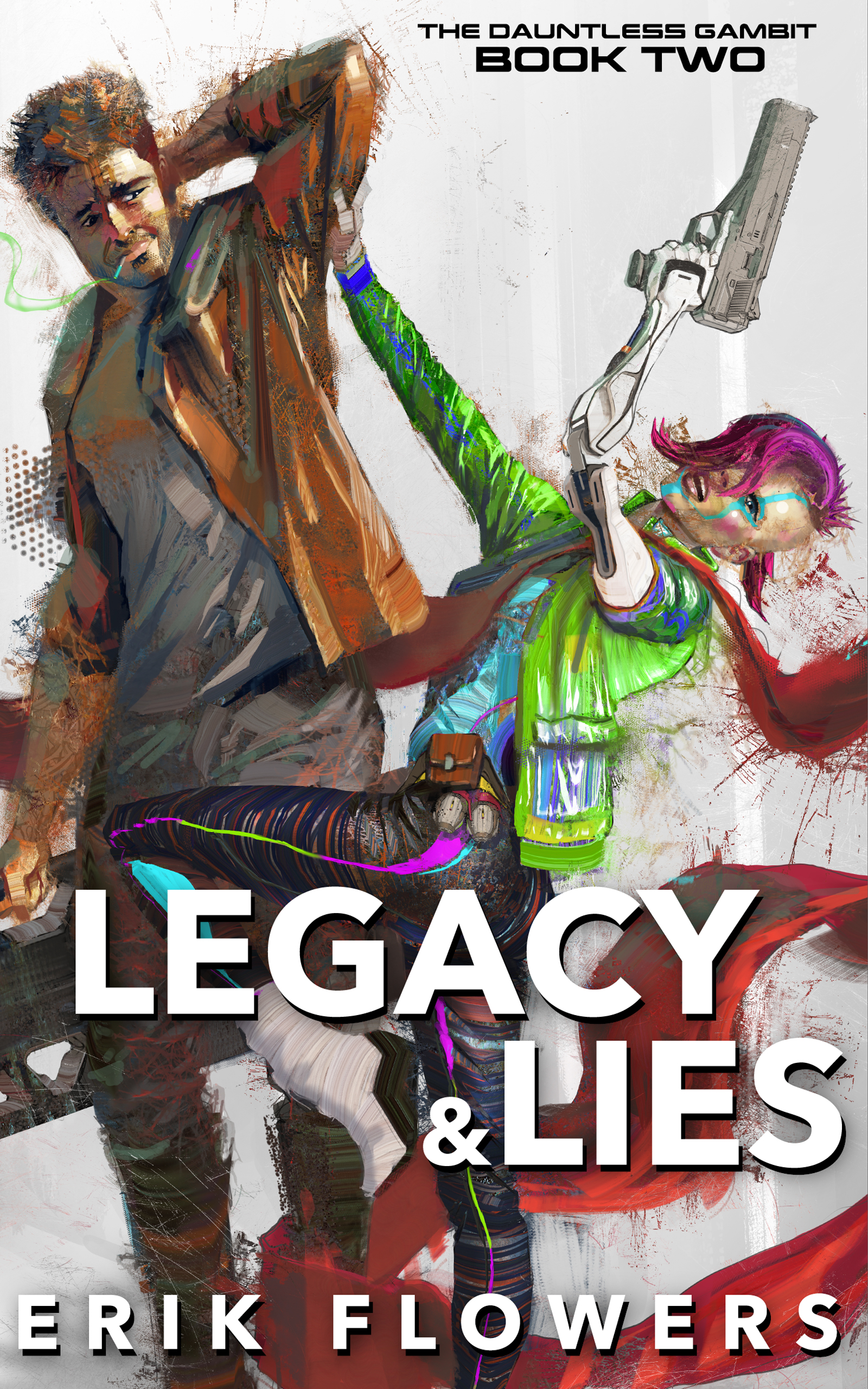 Samantha, Decker, and the crew of the Matilda have narrowly escaped into jumpspace after the attack, their destination the Fringe as they return to the only lead Samatha has: the Red Kestrel leader, Kat Basara. Disavowed by the Imperium and without support, Samantha must win over a crew who has no reason to trust her. 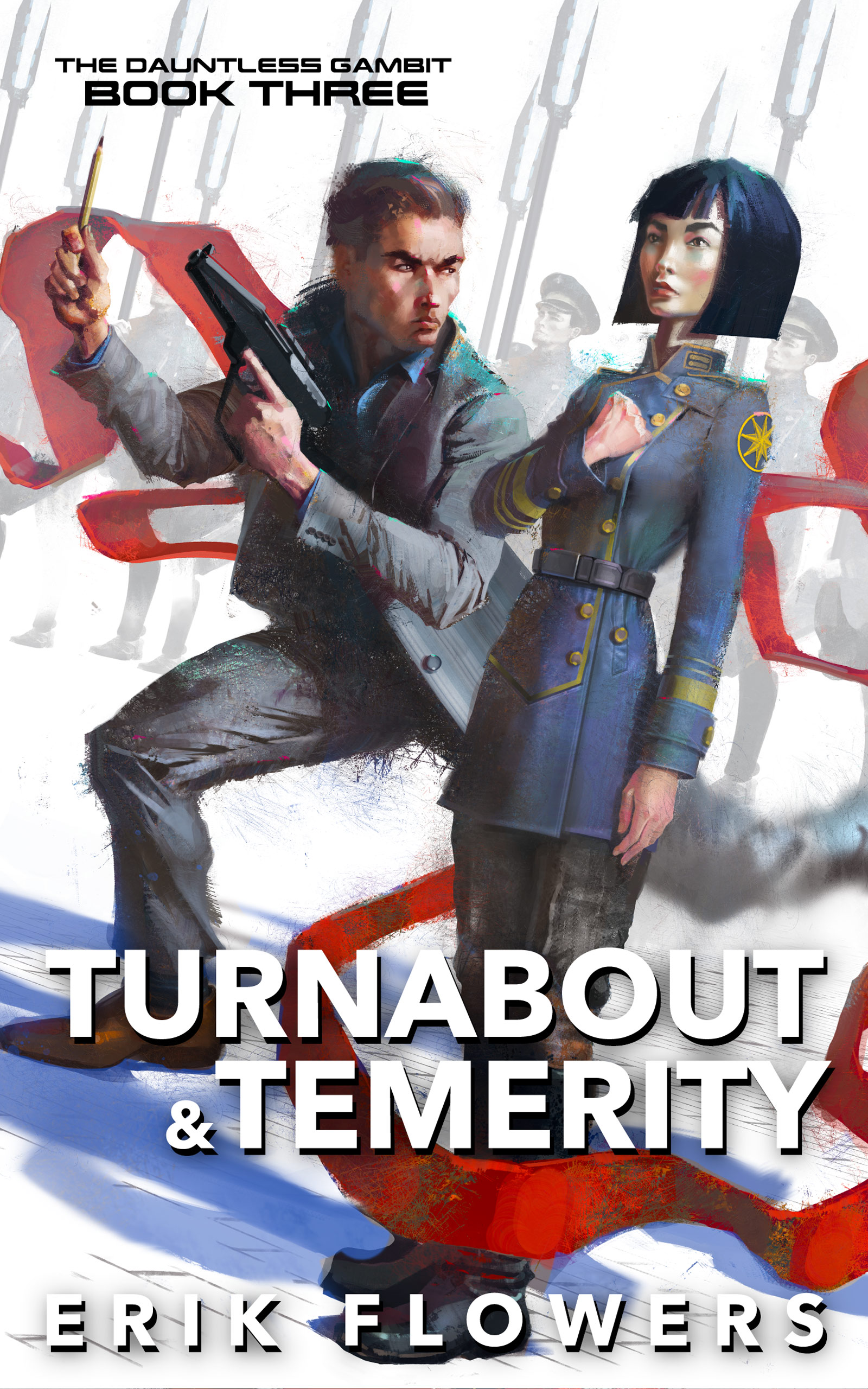 Samantha, Decker, and the crew of the freshly repaired Matilda are on their way to Senali with Red Kestrel leader Kat Basara in their sights. She has the answer to Samantha’s question: who is the leak within the Imperium that sacrificed The Dauntless and its crew? 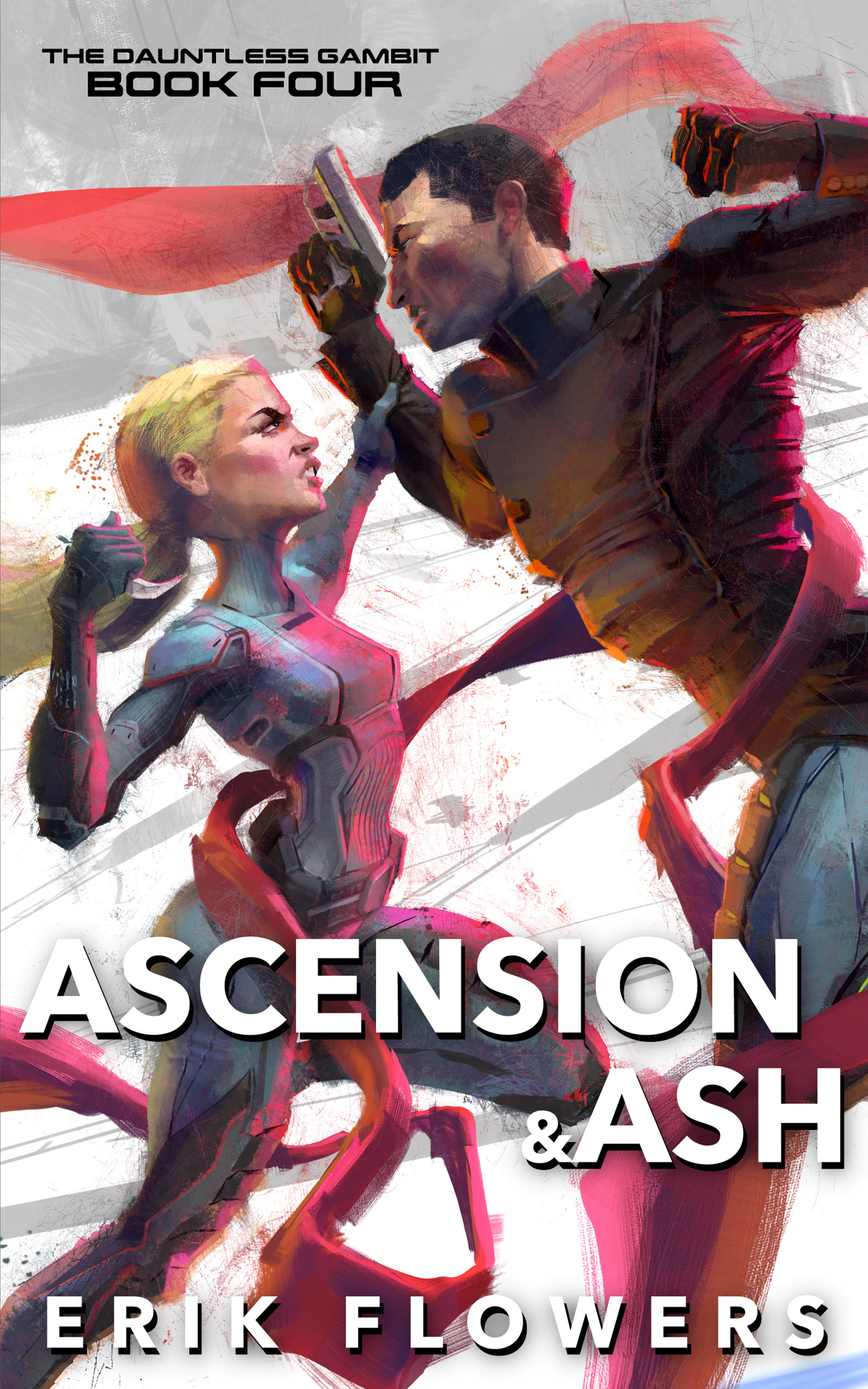 The Lord Ascendent appears to be unstoppable. The crew of the Matilda — chased back into the Fringe — cannot stop Gallow’s march forward.

Samantha is battered and beaten. The Kestrel threat was a lie. She knows her real enemy now, but must face the fact that she may have no way to fight back. 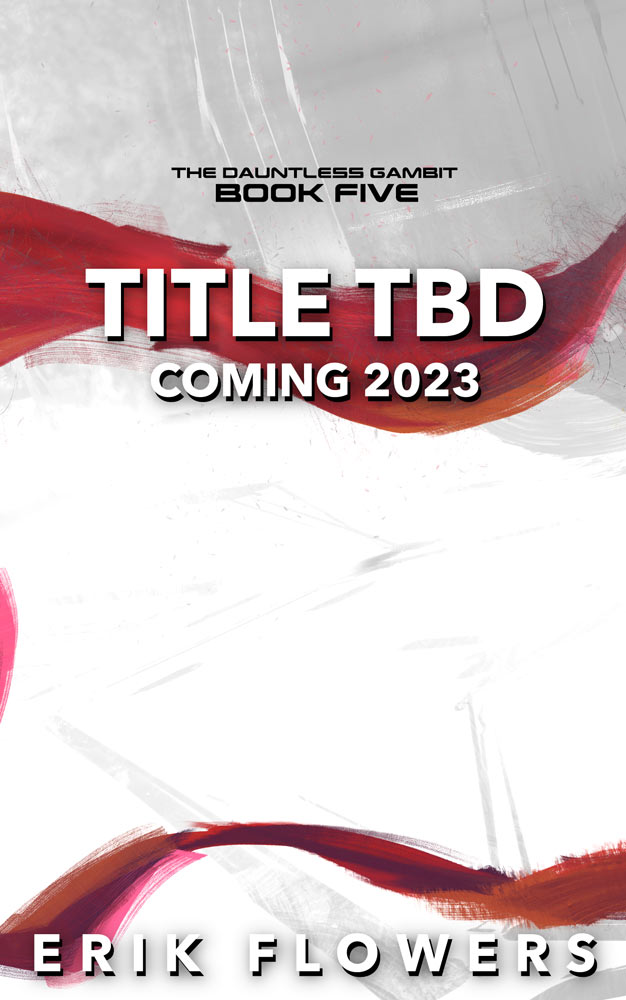 6 months after the climax of book 4, the characters react to an entirely new sector thrown into chaos.

They thought it was over; not even close.